This new release consolidates the 6.0 version in terms of the server's optimisation and overhaul, enhancing significatively its performances.

This also opens us new possibilities for integrators to meet their specific needs by pushing Crimson's configuration and adaptation even further.

What are the new functionalities for users ? 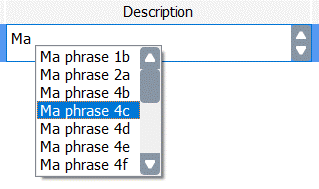 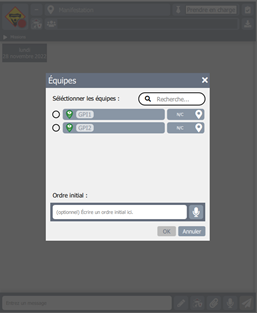 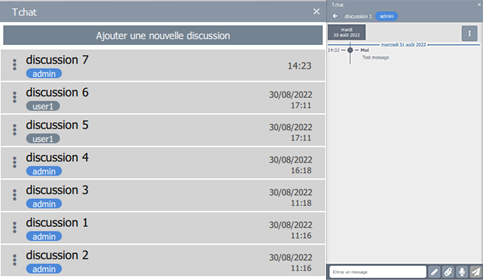 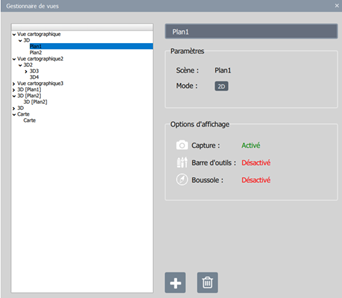 Below you will find a list of the events we are attending in 2022. We look forward, on these occasions, to presenting to you the Crimson product line and discussing your needs, whether to ensure the safety and security of your working sites and/or to conduct your operations. The largest international exhibition for land and air-based defence and security with a wide range of innovating defence and safety products and solutions. 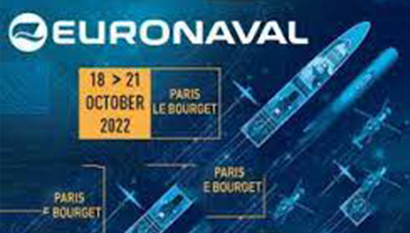 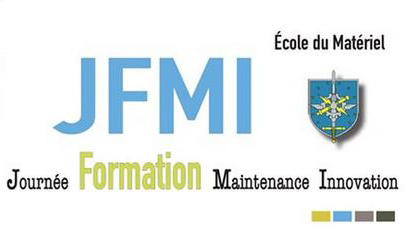 An Open Day dedicated to innovation and interaction between civil and military trainers in the field of maintenance.

An international forum for military technology introducing new trends in the industry in order to build partnerships with Indonesian industry and defence companies.

The 14th edition of this international event for internal security and civil protection under the patronage of His Highness Sheikh Tamim bin Hamad Al-Thani, Emir of Qatar.

Crimson has been a cornerstone of the third S4ALLCities exercice in Bilbao, Spain, last month. Much like the June pilot in Pilsen, Czech Republic, Crimson was key to visualising, qualifying and managing the incidents triggered by terrorist attacks, and therefore to effectively conducting civil protection operations. This exercise has been a great success in enabling project stakeholders and first responders to exploit Crimson in action and benefit from its innovative hypervision and command and control capabilities.

Crimson, platform of choice of the civil protection organisations and French firefighters for operational preparedness and mission management using a multi-dimensitonal common operational picture, will be one of the cornerstones of the European “Domino” Full-scale Exercise (FSX) that will take place from the 16th to the 20th of May 2022.

In keeping with the spirit of solidarity embodied by the European Union, the Directorate-General for European Civil Protection and Humanitarian Aid Operations (DG ECHO) funds a number of civil security training exercises every year. ECHO’s main mission is to preserve lives, prevent and alleviate human suffering and safeguard the integrity and dignity of populations affected by natural or man-made disasters. This 48-hours field exercise, culmination of one-and-a-half-year long preparatory process, will unfold under the umbrella of the French, German and Spanish Ministries of the Interior, the Belgian Federal Public Service and the Entente Valabre for forest management in protected Mediterranean areas. The exercise will deal mainly with chemical risks and a maritime pollution event, including disaster medicine. It will be based on first responders’ feedback after the massive explosion at the French Lubrizol plant in Rouen, in September 2019. An adapted scenario will be implemented in the industrial risk basin of Fos-sur-Mer, near Marseille (South of France), which shelters over 20 SEVESO sites. The FSX will act out every aspect of this kind of intervention. Operators will be trained in using Crimson, and access will be granted in every ministry and at the Emergency Response Coordination Centre The FSX will be conducted with the Bouches-du-Rhône Fire and Rescue Department Services (SDIS 13), the Marseille Marine Firefighting Battalion (BMPM) and the Zonal Operations Centre (COZ), all equipped with the Crimson Tactic COP solution. Support will be provided by the Entente Valabre, French hub for the prevention of major natural disasters, which has been helping CS GROUP develop and deploy its digital platform for years.